I pray that gentle hands may guide my feet; I ask for kind commands from voices sweet; At night a stable warm with scented hay, Where, safe from every harm, I’ll sleep til day. -Author Unknown. 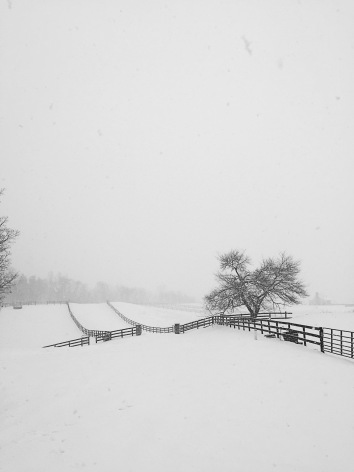 Today I met with a “new” vet, Vet7, who was Chance’s very first vet over 15 years ago, when he was vetted at purchase. She came out to do a chiropractic and acupuncture consultation, along with a general check-up. Vet7, while she has a more holistic approach to vetrinary medicinw, she also practices Western medicine. 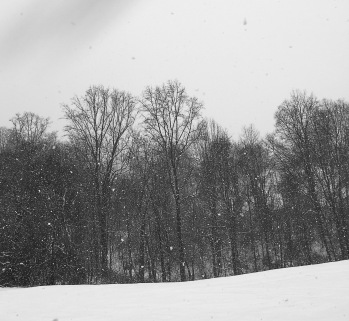 Vet7 looked at Chance from head to hoof and took a thorough medical history, and ran some tests. She mostly did some balancing and acupressure type diagnostics, and declared that while Chance may have had EPM, she felt that his ataxia was due to his cervical spine….

She explained her reasoning:

1. EPM diagnostics are sub par at best. Even the spinal fluid testing. And, like I previously posted, about 50% of horses in the USA are EPM positive while only 1% are symptomatic.

2. Vet7 did a stretch test with Chance’s neck- to the left, while he compensated by bending at the top instead of the bottom, he showed little flexibility and increased ataxia while doing so. The right side bend was easier. Typically, horses with Cervical issues have issues with the hind-end on the opposite side. Chance has issues with his right leg.

3. Typically horses with EPM respond to treatment. Chance is on his second round of EPM treatment and while his symptoms have had moments where they are less noticeable, there are other moments when his symptoms are prominent; mostly at times of stress. (ie: trailering, new donkey friends, etc).

4. Vet7 put a needle in one of the points in Chance’s tail. He responded immediately showing that he has feeling and strength in his tail, which is something most EPM horses do not exhibit. Typically, an EPM horse will have weakness in his tail, and a times their tail is too weak to lift when they goto the bathroom resulting in having dried manure along their backside.

Vet7 made some adjustments and stuck Chance with a handful of needles. At one point he fell asleep with his head in my arms. She proceeded to inject different points along his cervical spine and hips with B-12.  She taught me some stretches and massage techniques, exercises he and I could do together to increase his hind-end and neck muscles, and gave me some weight gaining instructions.

Chance will have Rice Bran added to his feed beginning with 1 cup for a week and slowly increasing to 2 cups. This will aid in getting his weight up. Apparently, horses are able to tolerate up to 30% fat in their daily diets.

She also suggested adding a Probiotic to increase his Immune system since the gut is the control center. There were other supplements that she felt maybe helpful as well, Cervical Formula, to help with his neck flexibility and overall health.

As for the exercises, in conjunction with turning him out daily, he and I will do stretches to help increase his neck flexion and balance, and I will hand walk him. We will walk on flat land, up and down small hills, and do serpentines. Eventually, increasing to twice a day and adding ground poles and lunging. This will help to develop the muscles, increase his flexion, decrease the ataxia, and aid in his overall health.

Vet7 will come back out in two weeks to see how he is doing…I’m hoping that we have finally found some answers and are closer to a solution.